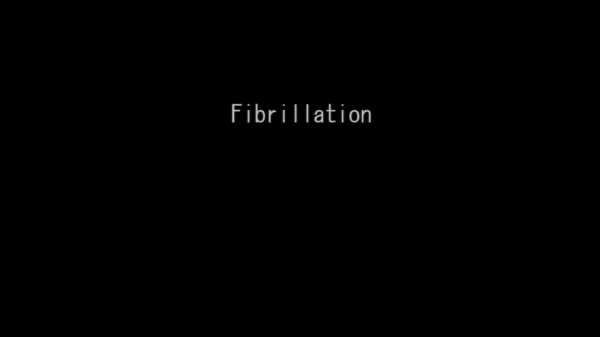 In 1992, a man named Ewan Barrington was injured in a car accident and pronounced clinically dead. As paramedics rushed to save him, Ewan’s oxygen-starved brain entered a state of cerebral hypoxia. While skirting the margins between life and death, Ewan had a surreal, disturbing dream in which he claims he fought for his very life. Luckily, paramedics were able to revive him, and he shared this bizarre tale with his friends and relatives. Fibrillation is the story of Ewan’s dream and his journey back to life.

Fibrillation is an atmospheric horror game that is disturbing and weird in a way only dreams can be. You are Ewan, and it’s your job to navigate a disorienting dreamscape and wake up from your state of clinical death.

Though the game features monsters, most of Fibrillation‘s terror is derived from the random. 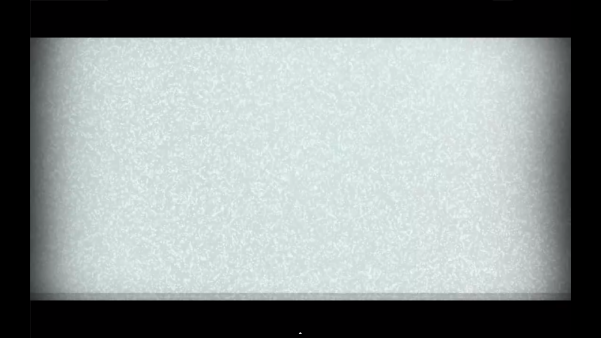 What the hell IS this sorcery!?

Fibrillation is divided into 10 or so areas. Each one bears its own design and challenge, and Ewan must explore them all to return to life. After waking up in a room full of white noise, Ewan starts his long, lonely journey.

Fibrillation‘s gameplay is simple. Ewan can walk, and also sprint for a limited time. Disturbing imagery will cause your screen to get all grainy, but Ewan can close his eyes to mitigate this effect. The game’s visuals are presented through a scratched, dented filter, making the game more disorienting. 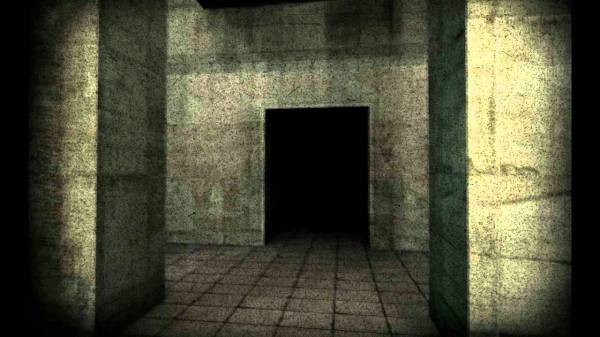 So where am I now?

Fibrillation‘s spine-tingling chills are presented through these hazy visuals, but exceptional sound design capitalizes the whole production. Ewan’s footsteps are lonely and echo throughout each world. You can hear his breathing and struggling heartbeat in the background, which, when combined with low, mournful synths, makes for a suspenseful experience. These forces drove me onto my toes, but they also caused an insatiable urge to explore this strange land. Fibrillation still bears hallmarks of horror sound though, like distant screams, roars and crashes.

After navigating one obstacle, be that getting past a monster or solving a puzzle, Ewan is suddenly and inexplicably dropped into another land. These areas have no common theme in either their design or their challenge, so the game feels deliciously disjointed. You have to explore and make sense of this dream-world to figure out how to progress. In this way, Fibrillation is very similar to the Japanese game LSD Dream Simulator, whose unsettling atmosphere is also derived from the non-sequitur. 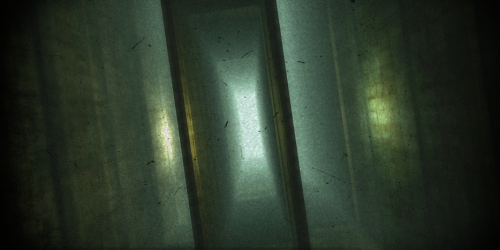 Fibrillation’s design is fascinating. The game puts you in suspense mode by repeatedly throwing the unknown at you.

Most of these areas are populated by unfriendly creatures. The game’s signature antagonist is a massive serpent creature with a human skull for a head. This unsettling beastie has a habit of slithering right in front of you, which made me jump several times.

Fibrillation‘s dreamscape is also inhabited by flocks of crows, who fly into your face like locusts. Though the latter is harmless, the skull-snake things (yes, there are multiple) are to be avoided at all costs. 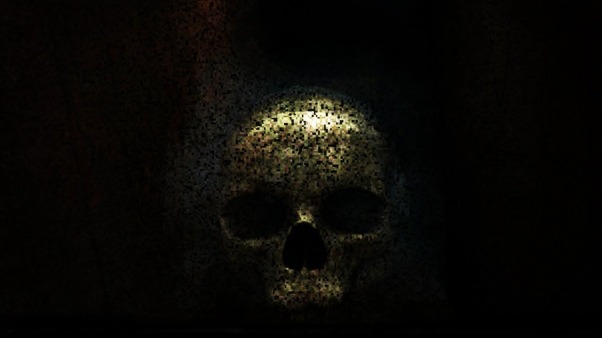 Though this creature sounds like plenty to worry about, I was captivated far more by Fibrillation‘s level and art design. Each area is designed to make you feel like you’re choosing the path ahead, subtly pointing the way with environmental objects.

Some places, like the maze, are vast, and you can get lost if you’re not careful. Areas also alternative between being massive and claustrophobic, making the game’s pacing even more unpredictable. 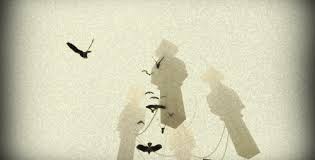 Oh good God, what is that?

Each area has its clues as to what happened to Ewan. I was startled to find a courtyard made out of X-ray pictures, as well as a giant medical examination lens floating in the sky. Additionally, as Ewan inches closer to being alive again, the environments become more chaotic, almost… restless.

Though the random environments are big and unfamiliar, and you feel quite lost the entire time, Fibrillation is a spectacular and ultimately heartening story, scattering one man’s fight for survival across the infinite landscape of the mind.

Like Dear Esther, Fibrillation calls the identity of video games into question. That game provoked the query with its lack of action or other qualities most typically associated with games, as it forfeited all of these things in favor of a purely visual, story-driven experience. Games like these advance the argument that the medium can be considered art. Fibrillation is just as vital a piece in that argument. It is disturbing, heart-wrenching, and weird, but it is an emotional journey. If the point of art is to provoke a communicative response, this game did that for me and more.

Fibrillation isn’t the scariest game I’ve reviewed this week, but it is my favorite. I was moved by the game’s music, visuals, environmental design and overall story. It is a minimalist piece, without words or wisdom, leaving you to your own devices in a sequence of dreamscapes. It may weird you out. It may scare you. But it is a fascinating glimpse into the human mind and the depth of the imagination. This game does cost money; $2. A small price to pay for a great game.

You can buy Fibrillation here.